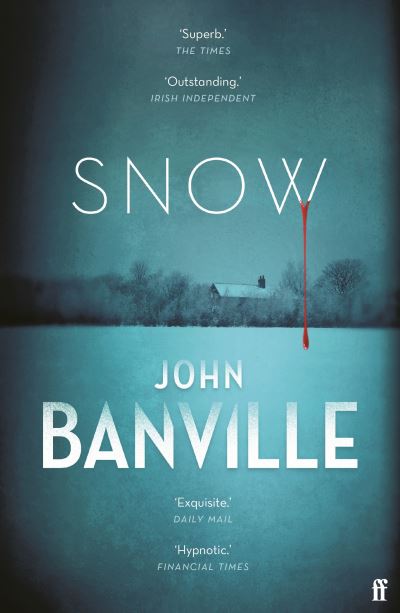 'Outstanding.' Irish Independent 'Exquisite.' Daily Mail 'Hypnotic.' Financial Times 'This is crime fiction for the connoisseur.' The Times 'The body is in the library,' Colonel Osborne said. 'Come this way.' Detective Inspector St John Strafford is called in from Dublin to investigate a murder at Ballyglass House - the Co. Wexford family seat of the aristocratic, secretive Osborne family. Facing obstruction from all angles, Strafford carries on determinedly in his pursuit of the murderer. However, as the snow continues to fall over this ever-expanding mystery, the people of Ballyglass are equally determined to keep their secrets. 'A typically elegant country house mystery.' Guardian 'A well-crafted story, peopled by superbly well-drawn characters, and put together in the finest prose . . . Masterly.' Irish Independent