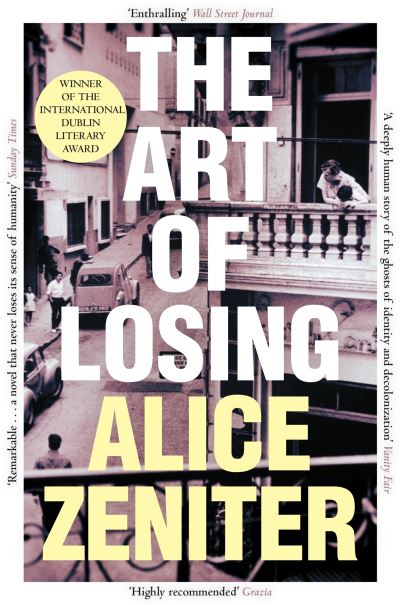 Winner of the International Dublin Literary Award 'Remarkable . . . a novel about people that never loses its sense of humanity.' Sunday Times 'Zeniter's extraordinary achievement is to transform a complicated conflict into a compelling family chronicle' Wall Street Journal Naïma has always known that her family came from Algeria - but up until now, that meant very little to her. Born and raised in France, her knowledge of that foreign country is limited to what she's learned from her grandparents' tiny flat in a crumbling French sink estate: the food cooked for her, the few precious things they brought with them when they fled. On the past, her family is silent. Why was her grandfather Ali forced to leave? Was he a harki - an Algerian who worked for and supported the French during the Algerian War of Independence? Once a wealthy landowner, how did he become an immigrant scratching a living in France? Naïma's father, Hamid, says he remembers nothing. A child when the family left, in France he re-made himself: education was his ticket out of the family home, the key to acceptance into French society. But now, for the first time since they left, one of Ali's family is going back. Naïma will see Algeria for herself, will ask the questions about her family's history that, till now, have had no answers. Spanning three generations across seventy years, Alice Zeniter's The Art of Losing tells the story of how people carry on in the face of loss: the loss of a country, an identity, a way to speak to your children. It's a story of colonization and immigration, and how in some ways, we are a product of the things we've left behind. Translated from the French by Frank Wynne