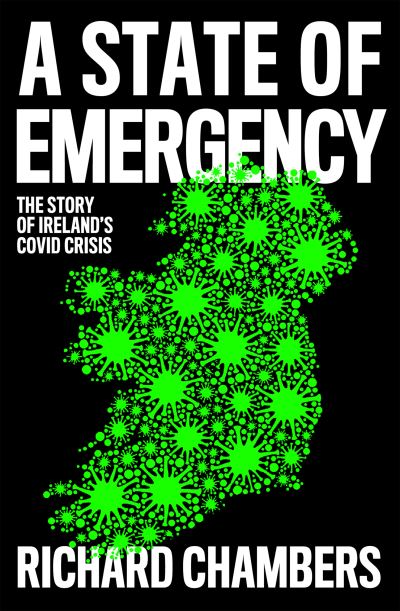 A State Of Emergency P/B

The incendiary untold story of Ireland's response to the most significant public health emergency of the past century, woven from a wealth of original research and dozens of interviews with ministers, politicians, public health experts, essential workers, and ordinary people on whom the crisis exacted a personal toll. Ranging from the halls of Government Buildings, where a new Cabinet riven by personal acrimony found itself beset by a series of unprecedented crises, to the frontlines of the containment effort itself, where medical practitioners and the communities they serve were pushed to breaking point, A Year Unlike Any Other is a landmark work of investigative journalism and the defining account of an extraordinary time in Irish history.